Not only the international airport Juan Santamaria in Alajuela is expanding, the little brother in Liberia (Guanacaste) is also growing.

This year the number is expected to be even higher as some airlines will increase their frequencies on certain routes.

Alaska Airlines will fly every day to Los Angeles from November 15 to 26 and December 16 to January 6 (also applies to the Juan Santamaria airport in Alajuela).

United Airlines will fly to Houston twice a week (Saturday and Sunday) in January.

The US travel agency Apple Vacations offers a weekly charter flight from Rockford, Illinois to Liberia from January 4 to April 5, 2019.

Travelers with Aeromexico can fly directly from Mexico to Liberia on Saturdays and Sundays from November 10 to 21 April 21.

Air Canada will fly the Montreal-Liberia route from December 18 to April 2019 three times a week (Tuesday, Thursday and Saturday). The flight from Toronto to Liberia is served daily during the same period. 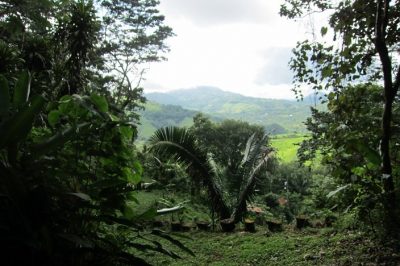